US government will nuke Hawaii!

The countdown is running.

A foul deed is planned by the US government 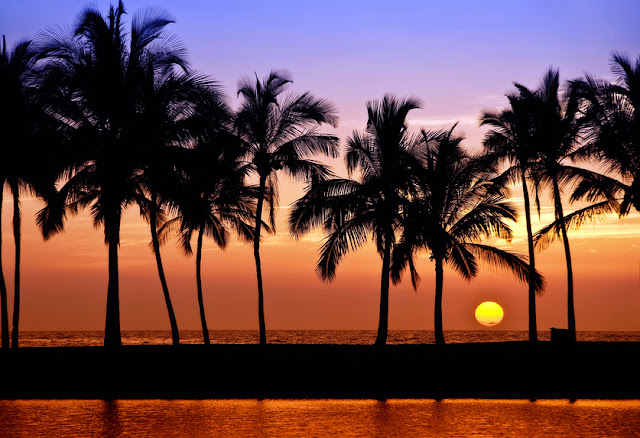 As reported on August 5, 2017, the US wants to attack North Korea. In order to have a reason for the war, the US will shoot from an US submarine off the coast of North Korea a mini nuke (small, tactical atomic bomb with little impact) on Hawaii. Nevertheless, it is to be expected that in Hawaii a certain radioactive radiation will take place and in the decades afterwards more children will be born with malformations. The world should believe that this false flag attack on Hawaii was executed by North Korea. This false flag attack will take place within the next
three weeks, according to research carried out by an anonymous global spotter. 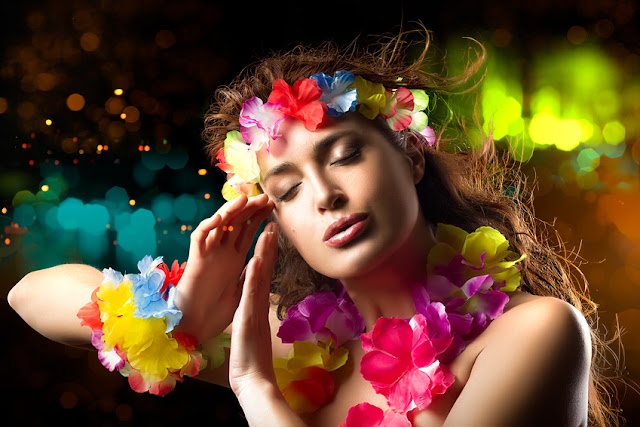 How can we prevent this false flag attack?

>>> We are trying to prevent this false flag attack by spreading this news as widely as possible in advance and making the planned foul deed public, especially in Hawaii. <<<


Please help! Please share this message!
If we are lucky, we can save thousands of human lives. 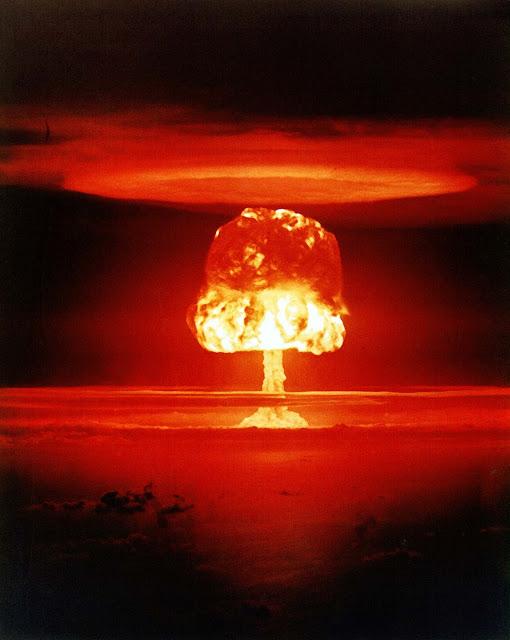 Thus, this upcoming false flag attack can be prevented, as it has been exposed and consequently will be failing in its effect.

Here is the original message, translated into English, provided by a reliable, but anonymous source:
"The planned false flag attack goes into the final phase of preparation, and CNN and the mainstream media are staging North Korea as the enemy. Once again, North Korea has been penalized with drastic sanctions. US government does it exactly the same way, they did with Putin for years, with the distinct difference that Putin is clever and experienced, quite in contrast to the young North Korean leader Kim Jong-un. The situation will get out of control and Kim will hardly be able to stop the madness. Kim's rockets are not yet able to reach the US mainland. 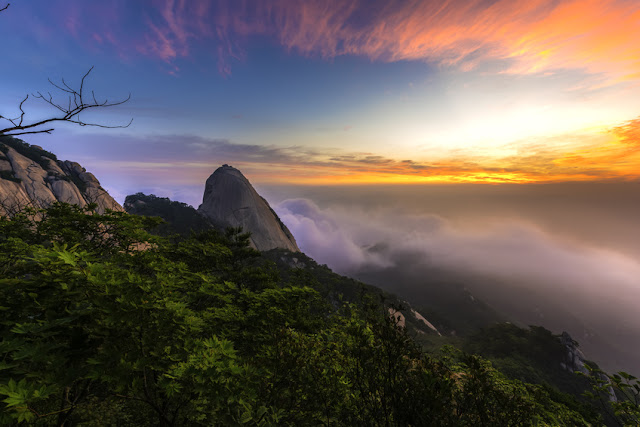 Donald Trump is preparing a very sneaky move with this false flag attack on Hawaii. It is highly dangerous what happens right now. Please, do not believe what CNN and other US media will tell you about North Korea as an enemy. North Korea only prepares for defence, because it does not want to end up like Iraq.  Do not believe what  you see in this video below, which is shared a thousandfold. It is pure propaganda!"


The Hawaii event starts at 4m44s. 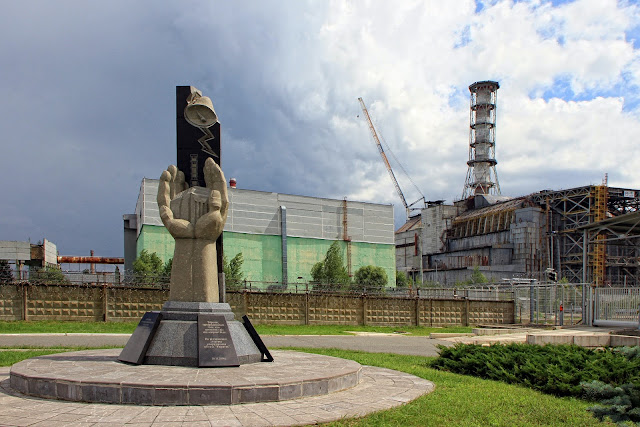